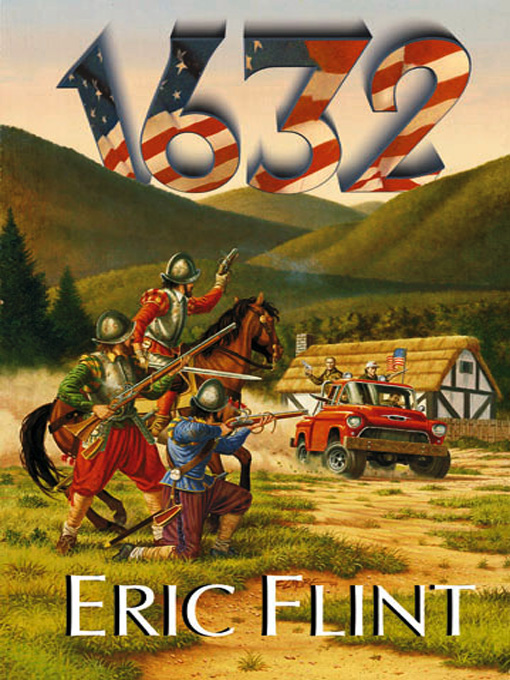 The town of Grantville, West Virginia (modeled on the real West Virginia town of Mannington) and its power plant are displaced in space-time.

A hemispherical section of land about three miles in radius measured from the town center is transported back in time and space from April 2000 to May 1631, from North America to the central Holy Roman Empire. The town is then thrust into the middle of the Thirty Years' War.