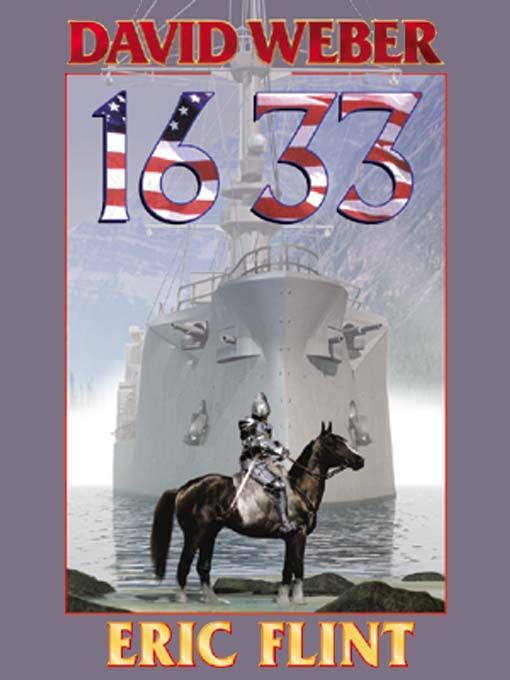 1633 continues where 1632 left off. Most of the novel details various political machinations of the new "United States" and the attempts of Cardinal Richelieu to nullify the threat posed by the technological advantage the up-timers have given to Gustavus Adolphus and his "Confederated Principalities of Europe".

Richelieu completely changes France's foreign policy and forms an alliance aimed squarely at the NUS and Gustavus called the League of Ostend. Mike Stearns sends emissaries looking for allies, some of whom end up b

ind enemy lines as they already belong to the secret League of Ostend, which announces its presence in the Battle of Four Fleets. The Dutch Republic nearly falls and Stearns' emissary voluntarily stays b

ind, becoming trapped in the Siege of Amsterdam.

At this point, the newly created timeline start to diverge greatly from the actual history of the 17th Century, in no small part because the news of a town from the future brought spies and emissaries, and a fair number of encyclopedias and history textbooks found their way into European courts. One theme of the series is of down-timer leaders trying to change, hasten or head off their histories while the acts of ordinary citizens going about their day-to-day affairs and of the leaders of Grantville effect more fundamental societal and political changes.